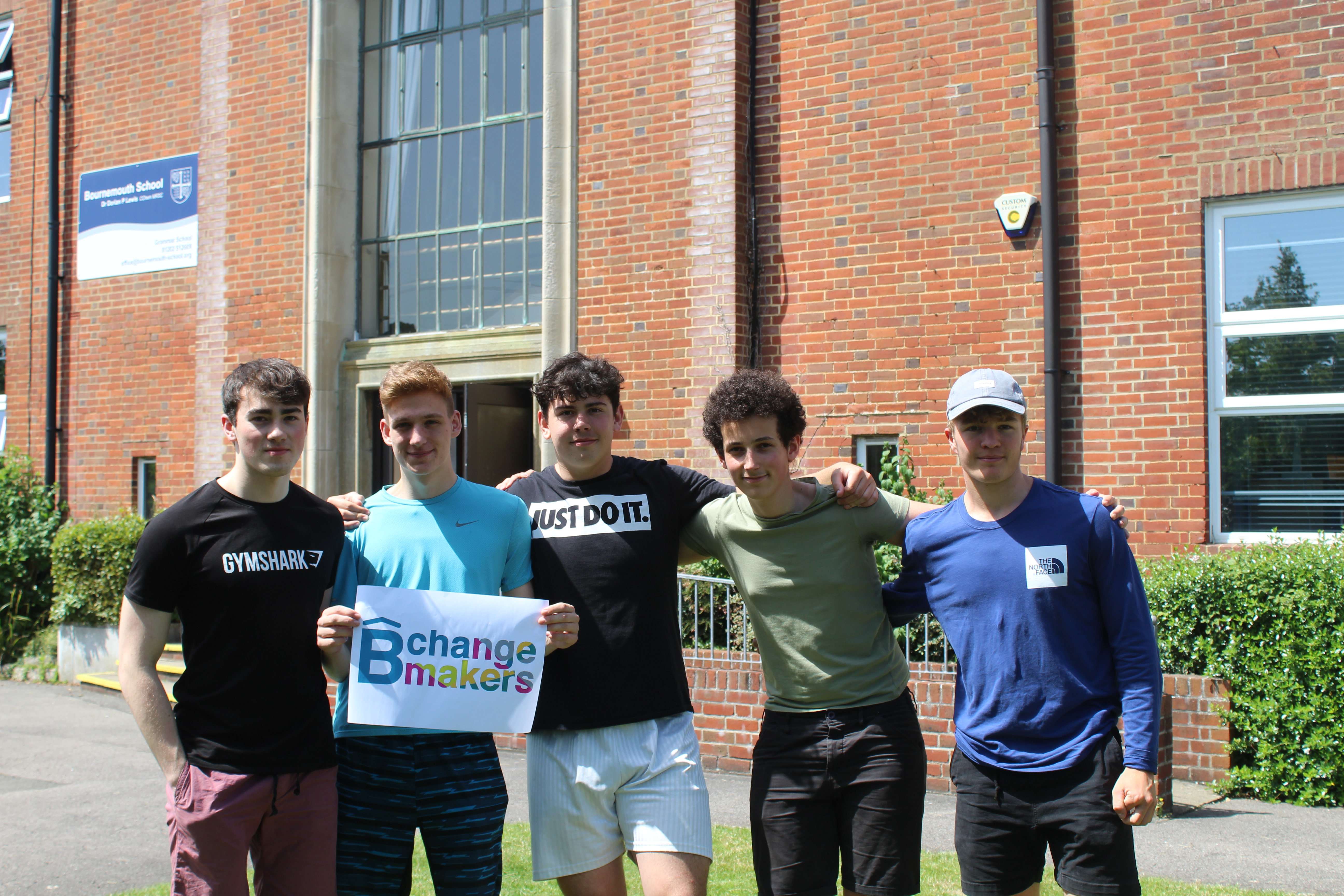 YEAR 13 boys from Bournemouth School have raised over £915 for the not for profit registered Housing Association BCHA.

The boys from the school’s Scott house were challenged to support a good cause under the theme: ‘physical and mental wellbeing’.

Bournemouth-headquartered BCHA was founded 50 years ago and helps over 10,000 people each year off the streets, out of abuse, over skill barriers and onto independent living.

The organisation - which is currently urging people to support its 50th anniversary Bchangemakers appeal - helps people to find homes and positive paths through its supported housing and training programmes.

The young fundraisers amassed an impressive total of £915.69 over the course of a week, through a cake sale, a raffle, a student teach debate, a Family Fortunes-style game show and a mufti day.

BCHA’S Assistant Director of Housing and Customer Experience, Stacey Northover said: “I would like to say a huge thank you to the students of Scott house at Bournemouth School for their fantastic fundraising efforts.

“We applaud their hard work and their commitment to helping others.

“The money they have raised will be channelled straight into one of our projects which build better lives, better homes and better communities.”

Schools, businesses, individuals or groups interested in raising money for BCHA are asked to email: fundraising@bcha.org.uk or call: 01202 410500.