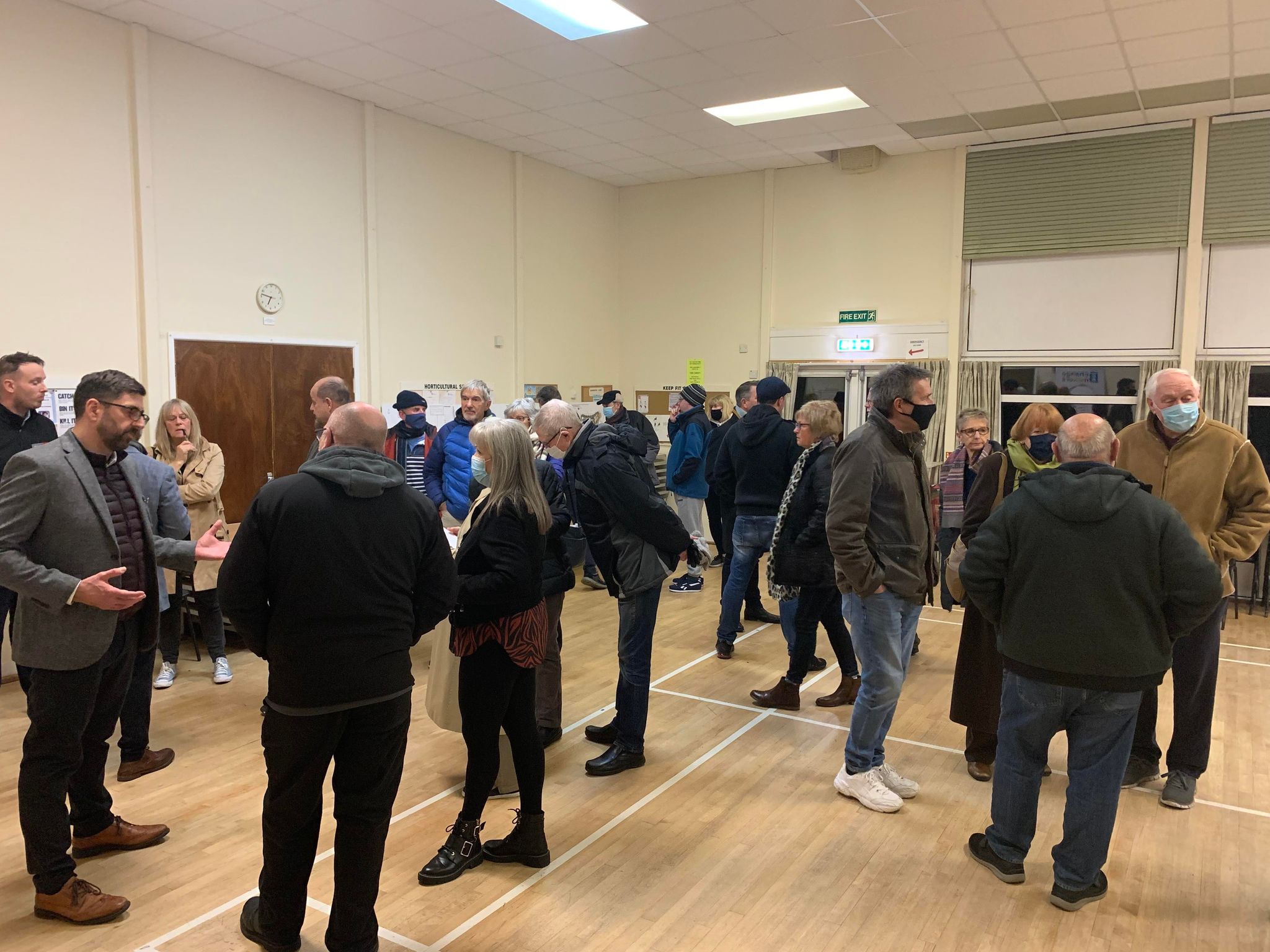 The local community were provided an opportunity to find out more about the new homes planned for construction on the Marchesi House site in Weymouth; also, to comment and provide their views on the revised construction access proposals.

Bournemouth Churches Housing Association (BCHA) plan to deliver 31 new affordable homes on the corner of Radipole Lane and Sycamore Road, Southill – a mixture of high-quality homes for rent and shared ownership. As part of the project the existing building, Marchesi House, will be demolished and replaced with 18 houses and 13 flats.

The community event held last night saw 31 local residents as well as local councillors attend to find out more, to ask questions and to raise any concerns for the site which is planned to commence shortly.

BCHA alongside their contractor, Drew Smith, provided those in attendance with additional information about the scheme including details of the proposed means of access and the measures that would be implemented to reduce risks and ensure safety.

Phil Farminer, Planning Director for Drew Smith, said: “It was really helpful to meet with the local community and to hear their views. We’ll continue to work closely with all of those that could be impacted by the development and am confident that positive relationships can be formed, and disruption minimised.  It is also clear that the final scheme will be a great addition to the area that is welcomed by many.” 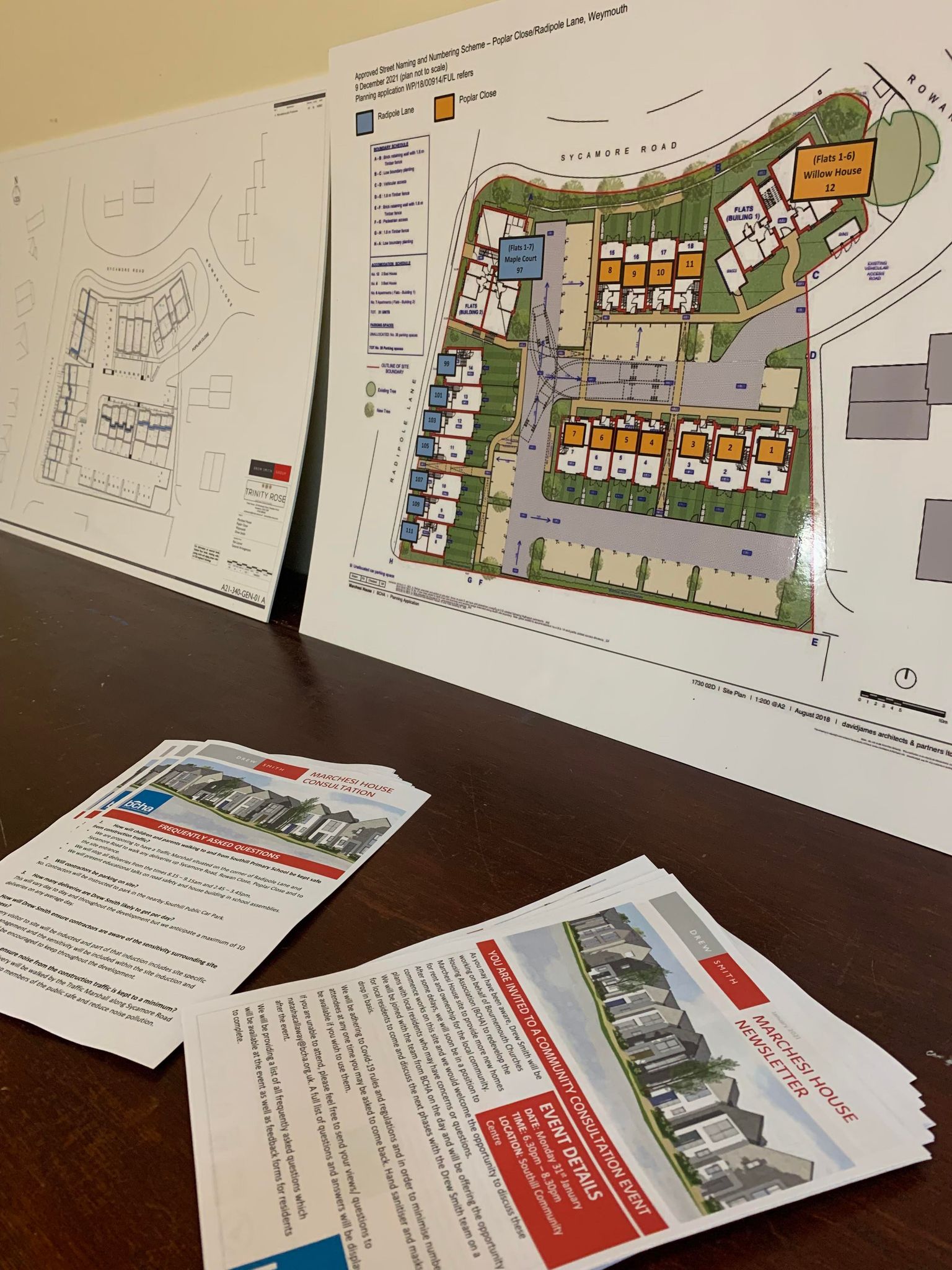 Colin Salisman, Head of Development and Acquisitions at BCHA said: “We made a promise to consult with the local Community throughout the planning and development process. This is the third meeting we have had with the community, and it was mostly a positive one. We spoke to concerned residents about the proposed traffic management plan as we lead up to the start of the demolition works.

The residents, along with their extensive local knowledge, came up with some very positive suggestions which we will take away to ensure that our traffic management plan is robust and workable.”

As part of the event residents were encouraged to leave their feedback on the scheme.  As well as valid comments and suggestions relating to the build a number of positive comments were received including that from Mr Allan who said; “The proposed development will be a good addition to our village. I am all in favour of more affordable housing in the area.”

Drew Smith and BCHA will continue to update the local residents on key milestones within the delivery programme.